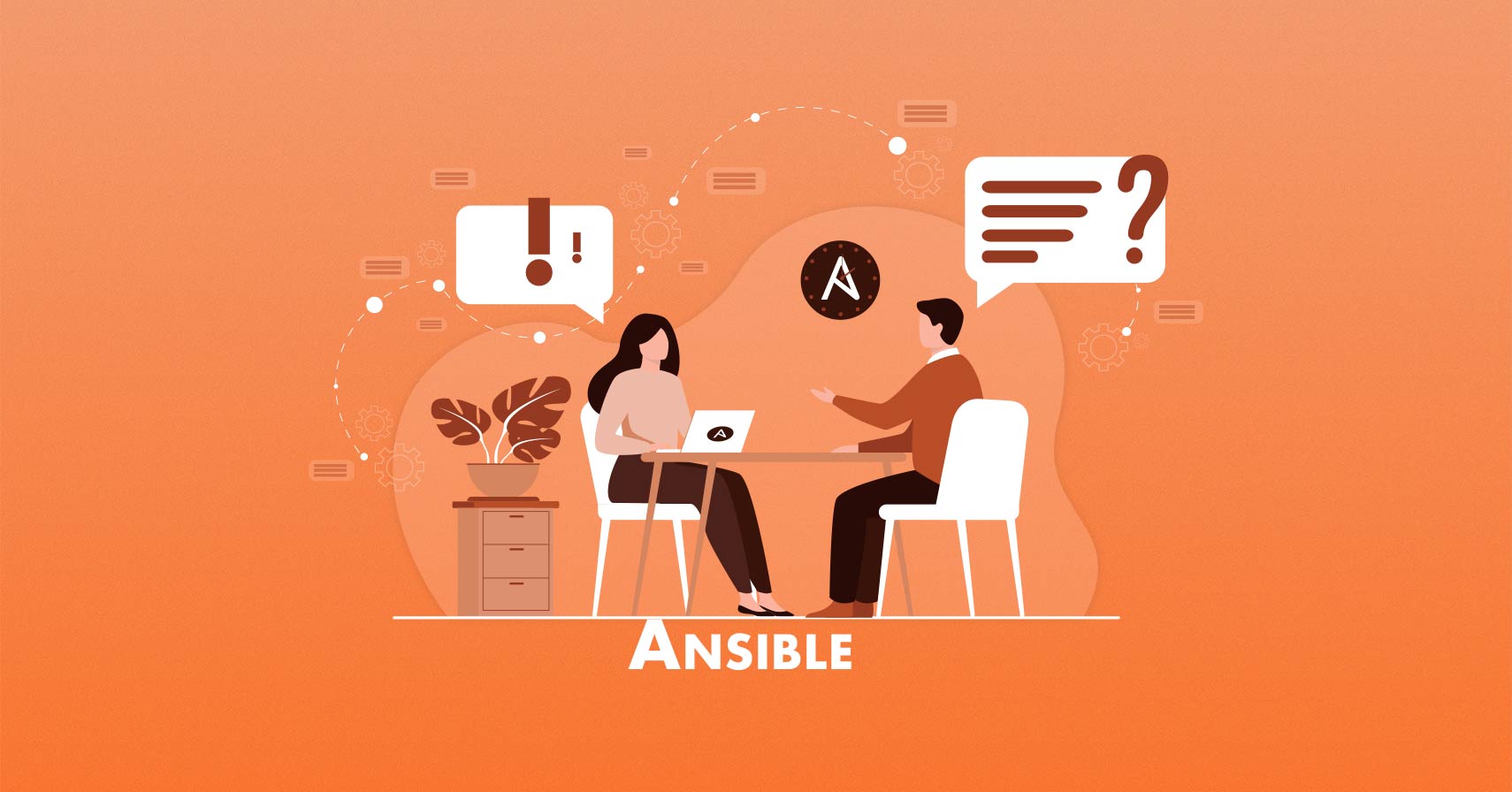 We all agree on the fact that...

Automation has become the main component of every development cycle of software. Automation and configuration management look like a stroll in the park, from automating development systems through the setting-up of production settings. In this Ansible interview questions article, we have gathered a list of the most commonly asked questions by professional hiring managers in the field.

But, before we get into these Ansible interview questions, let's explain the word Ansible. Ansible is a software application that provides cross-platform computer assistance through simple yet effective automation. It is primarily aiming towards IT professionals, who use it for application deployment, workstation and server upgrades, cloud provisioning, configuration management, intra-service orchestration, and almost anything else that a systems administrator performs on a weekly or daily basis. Ansible does not rely on agent software and does not require any additional security infrastructure, making it simple to set up.

Since Ansible is becoming increasingly popular, it stands to reason that more firms and organizations are searching for candidates with Ansible experience. This is the reason behind why we have compiled a list of the most frequently requested Ansible interview questions and answers.

Bear in mind that these Ansible interview questions are carefully handpicked by professional hiring managers who have been in the field for years.

Answer: CI/CD is a technique of delivering apps to consumers on a regular basis by incorporating automation into the phases of app development. Continuous integration, continuous delivery, and continuous deployment are the three major ideas associated with CI/CD. CI/CD is a solution to the issues that new code integration might bring for development and operations teams (AKA "integration hell").

Answer: Configuration management refers to the practice of keeping computer systems, servers, and software in a desired, consistent configuration. It is a method of ensuring that a system continues to operate as intended while modifications are in place over time.

Managing IT system configurations include first specifying a system's intended state, such as server configuration, and then creating and maintaining those systems. Configuration management, which is closely connected to configuration assessments and drift analyses, employs both to identify systems that need to stay updated, reconfigured, or patched.

Answer: Ansible operates by connecting to your nodes and sending tiny programs known as "Ansible modules" to them. These programs aimed to be resource models of the system's ideal state. Ansible then runs these modules (through SSH by default) and removes them after they are completed.

There are no servers, daemons, or databases necessary for your module library to run on any system. To keep track of changes to your material, you'll often use your preferred terminal software, a text editor, and, most likely, a version control system.

Answer: Ansible has a group of features as follows below:

Answer: Infrastructure as Code, or IaC, is a technique that DevOps teams should use to manage infrastructure in a more structured manner. Instead of haphazard scripts or manually setting any cloud component, there should be a code repository where all of these would live, and any changes in configuration should be in place through it. It's also a good idea to place it under source control. This increases efficiency, uniformity, and accountability.

Answer: Ansible modules are similar to functions or independent scripts in that they perform specific tasks indefinitely. The kind of module determines the return value, which is a JSON string in stdout or input. Ansible playbooks make use of them.

Because the core Ansible team is in charge of maintaining these modules, they exist with Ansible. The reported issues have a higher priority than those in the "extras" repo.

Ansible Community mentioned these modules, so they are existing in Ansible for the time being, although they may be phased out in the future. These can be useful, but they will need to stay updated on a low priority basis if there are any feature requests or issues.

The core modules can now include popular extra modules at any time. Separate repositories for these modules are respectively accessible as anamounce-core and anamounce-extra.

Answer: Ad-hoc commands are a means for us to take action on our hosts without having to write a playbook. For instance, suppose we wish to reset all hosts in a specific group (webservers). Then you can either create a playbook or perform a one-time ad-hoc command.

Ansible Interview Question N°8: Tell me when should you test playbooks and roles?

Answer: Tests in an accessible version to new playbooks or current playbooks. As a result, the majority of testing jobs always provide a clean hosting environment. You will need to make very few if any, code modifications if you use this testing technique.

Answer: You may use Ansible Tasks to split down large chunks of configuration policy into smaller files. These are reusable code blocks that may be useful to automate any task. If you want to install a package or update a piece of software, for example, you may use the code snippet below:

Ansible Interview Question N°10: Do you have any questions?

Answer: Most interviewers will ask if you have any questions regarding the position or company at the end of the interview.

If you don't ask any questions, it may seem that you are uninterested in the chance provided. It's usually a good idea to create a list of questions and be ready to talk them out. Here is a list of five questions that you can use:

At the end of the day, it's evident that preparing for Ansible interview questions is a challenging task. Yet, the issue that keeps coming up is: how can YOU best prepare for this job interview?

The conversation about interview preparation always drags us to mention Huru. Huru is artificial intelligence (AI)-based application that employs clever algorithms to flawlessly prepare applicants for interviews via simulated interviews. Huru can assess your performance through these simulated interviews and provide feedback on what you need to improve.

Huru is your AI mentor. 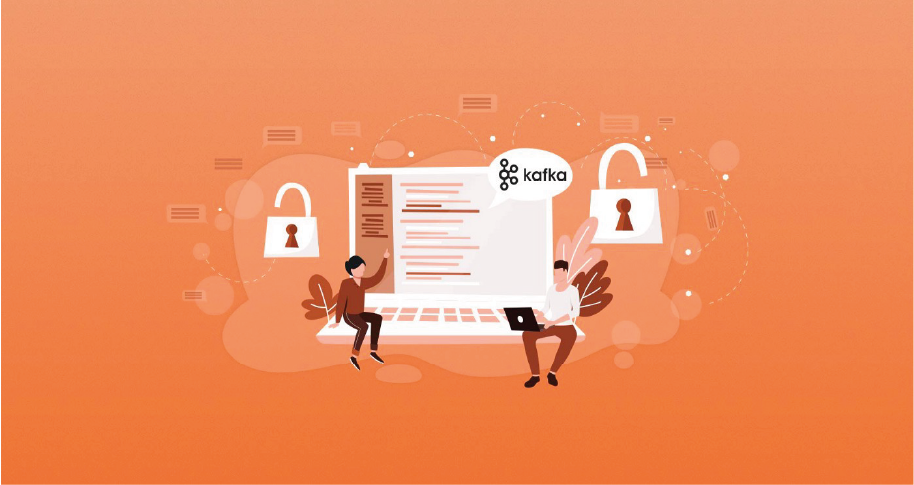 A collection of 50+ Kafka interview questions and answers. This guide covers anything you will encounter in the interviews of the Big Data domain. 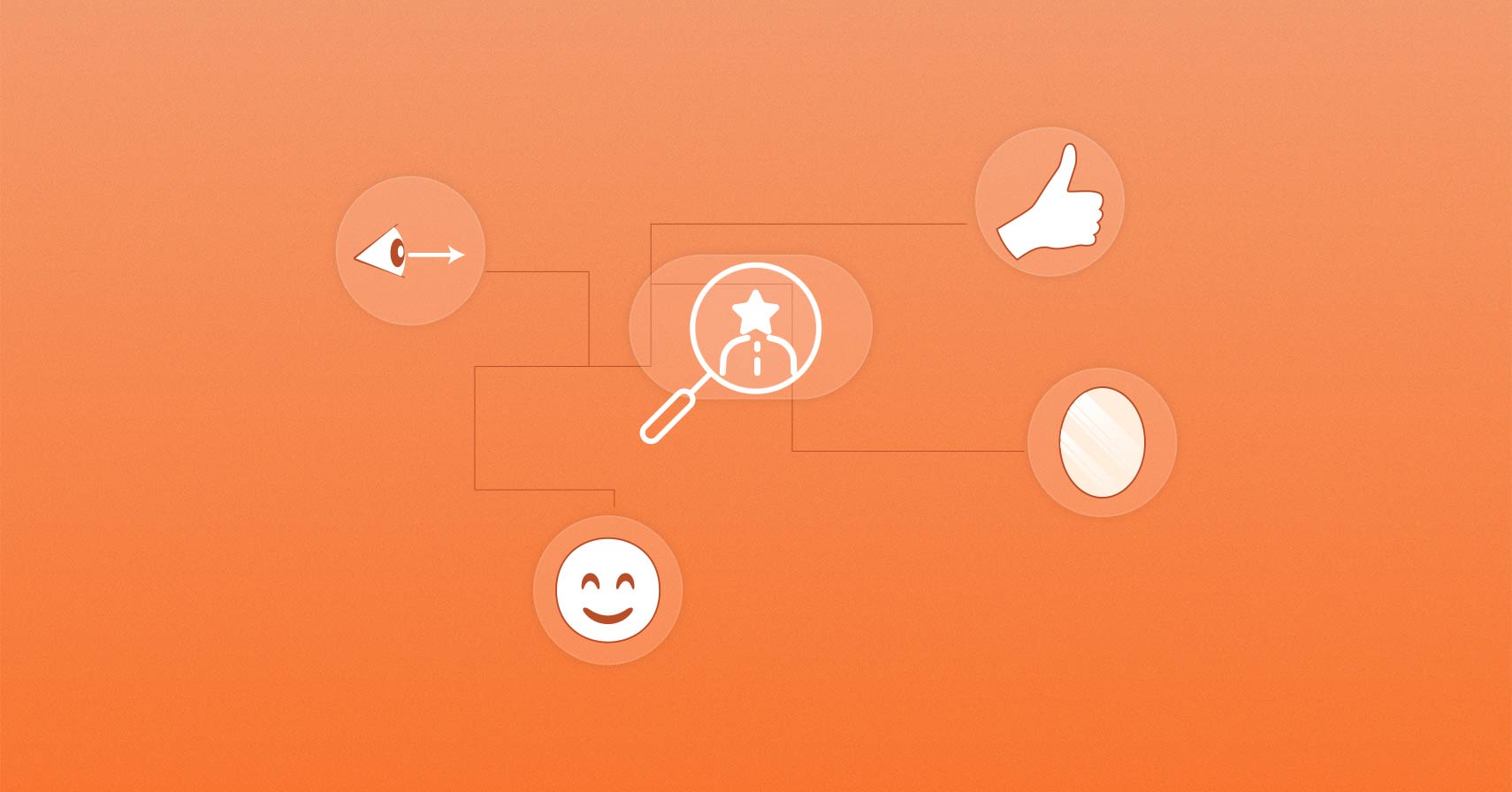 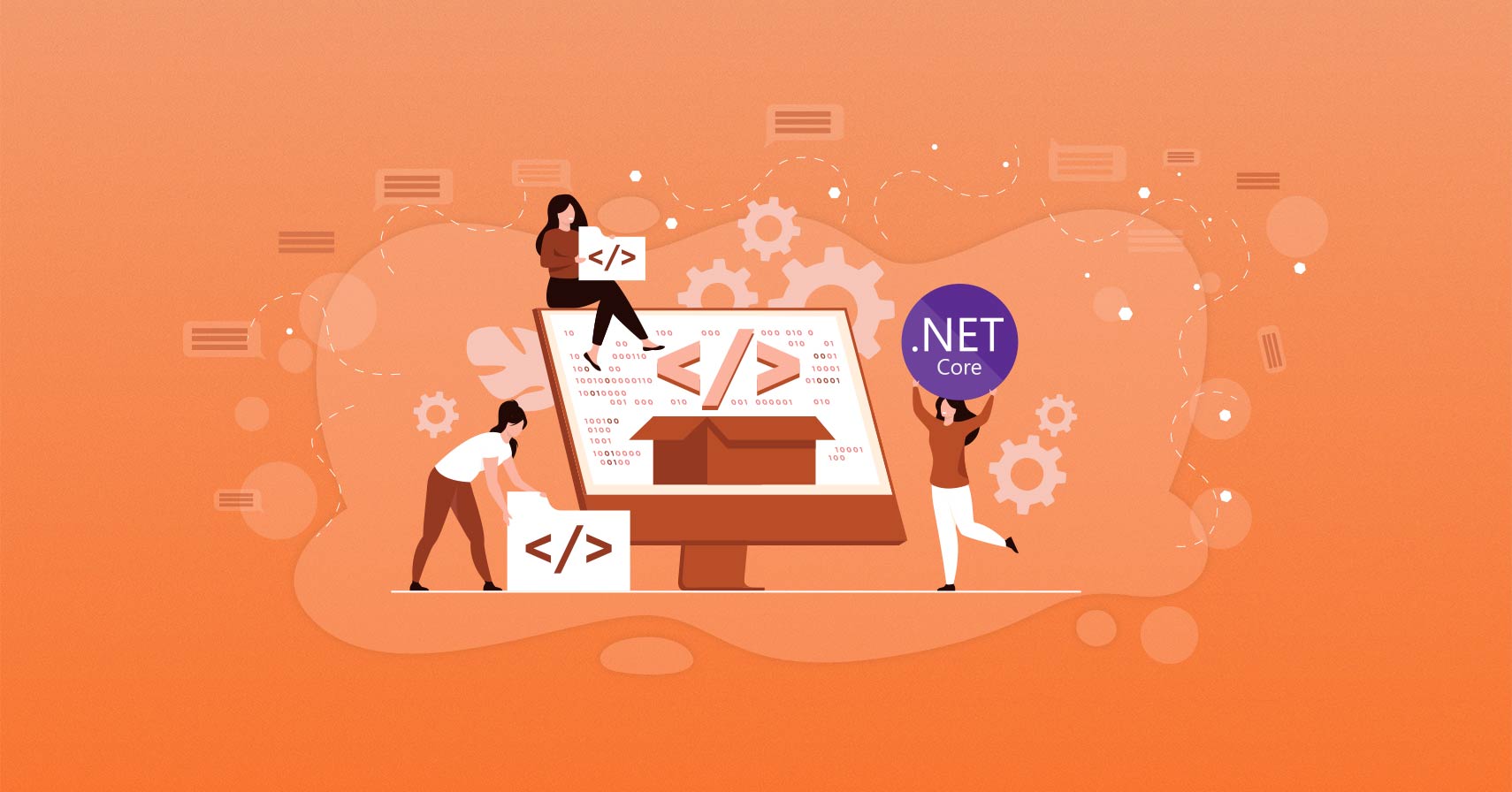 This article provides you with the best .Net Core interview questions and answers in detail, which are to be asked by top companies in 2022.